Financing Contract for Project Execution: No 167/2017

Duration of the contract: 30 months

The contracting authority: The Executive Unit for Funding for Higher Education, Research, Development and Innovation (UEFISCDI)

The trial was approved by the Research Ethics Committees of the Grigore T. Popa

Research Ethics Committees of each hospital involved in patient’s recruitment.

The schedule of study procedures

To evaluate a fluid management protocol for adult ICU patients, based on daily assessment of B-lines score (BLS) using LUS, compared to usual of care.

The trial will be conducted in the ICUs of two university hospitals, Saint Spiridon University Hospital and Regional Institute of Oncology Iasi.

We aim to enroll 500 adult ICU patients during a period of 24 months.

Patients will be included in this study if they provide written informed consent to participate, are expected to stay at least 48 hours in the ICU, met at least one of the following inclusion criteria and have none of the exclusion criteria.

Patients included in this study will be randomly assigned to either LUS guided fluid management or usual care, in a 1:1 ratio, using block randomization. The randomized block design will be created using a computer-based program by a study team member not involved in patient enrollment and treatment. This team member will securely guard the randomized block design at the coordinating center and will provide the allocation sequence each time a new patient is enrolled in the study.

LUS guided fluid management is based on BLS assessment using LUS, within the first 24 hours of ICU admission, and daily thereafter, during ICU stay.

LUS examinations will be performed at bedside, with the patient in supine position, using 28 zone technique and the GE LOGIQ V2® ultrasound system with the GE 3Sc-RS Cardiac Sector Probe® (1.5 – 4.0 MHz frequency). The focus of the image will be set at the level of the pleural line and the depth of penetration at around 4-8 cm. The image will be optimized by regulating the gain. The lungs will be scanned, from the second to the fourth intercostal space on the left side, and from the second to the fifth intercostal space on the right side, at parasternal, mid-clavicular, anterior-axillary and mid-axillary lines. B-lines will be recorded in each intercostal space (28 sites of examination). The sum of all B-lines will produce a score, BLS, reflecting the extent of EVLW accumulation.

If BLS is <15, daily fluid balance will be maintained. If BLS is ≥15, a negative 24 hours fluid balance will be intended, through administration of intravenous diuretics. If a negative fluid balance of more than1000 ml/24 hours is obtained, and BLS is still ≥15, the initial dose of diuretic will be reduced. If a negative fluid balance of less than 1000 ml/24 hours is obtained and BLS is still ≥15, the administered diuretic dose will be maintained. If negative fluid balance is not achieved and BLS is still ≥15, the dose of diuretic will progressively be increased until the desired response is obtained. In case if there is a fall in blood pressure or an increase in creatinine blood level that is felt to be due to a transient episode of intravascular fluid depletion, the diuretic may be temporarily stopped, or the dose may be decreased. After the patient has stabilized and if BLS is ≥15, diuretics will be reinitiated until the patient’s BLS is <15. If the target of depleting overhydrated patients with diuretics cannot be achieved, RRT will be used.

As acute kidney injury (AKI) is often present in ICU patients, and RRT is a common procedure in critical care, to avoid bias, AKI will be diagnosed in all patients based on changes in the serum creatinine, urine output, or both, according to the KDIGO recommendations [48].

In patients requiring RRT the following criteria for RRT initiation will be used:

Usual care is defined as the administration of fluids and diuretics in accordance to the routine clinical practice of the ICU physicians involved in patients’ treatment.

All patients will be followed up for the duration of 90 days from randomization and study participants data will be collected in paper-based Case Report Forms which will further serve to create a secure electronic database that will be analyzed.

Starting from admission, SOFA severity score will be daily recorded, during ICU stay.

At inclusion, from all patients, regardless of the group allocation, Brain Natriuretic Peptide (NT-proBNP), Interleukin-6 (IL-6) and Neutrophil Gelatinase-Associated Lipocalin (NGAL) in serum samples, will be collected and analyzed centrally, using the Roche Elecsys® kit electro-chemiluminescence ‘sandwich’ immunoassays, based on polyclonal antibodies against IL-6, NGAL and NT-proBNP, respectively. Thereafter, the assessment of these biomarkers’ levels evolution will be performed in the 3rd, 5th and the 7th day of ICU stay, and weekly after, until ICU discharge.

Detailed data about daily fluid balance, including route, type and amount of fluid solutions received, and type and volume of fluid losses, as well as data upon diuretic therapy, will be collected from all patients, from the first to the last day of ICU stay.

Only in the active group, BLS will be daily recorded.

The main outcome will be 28-day survival. This will be established by a study team researcher, blinded to patient group assignment, based on hospital data or a brief telephonic interview with the patient or patients’ legally authorized representative or relative. 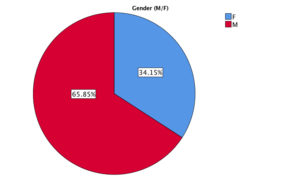 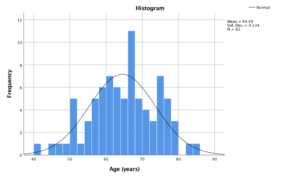 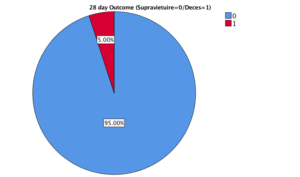 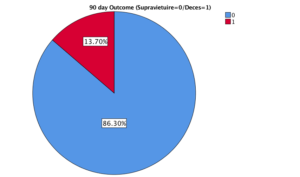 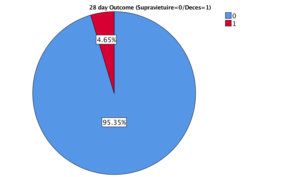 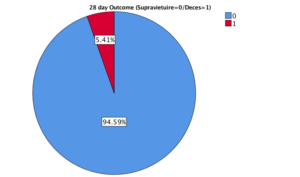 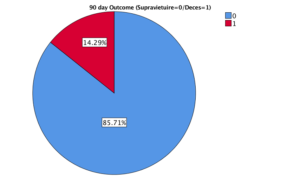 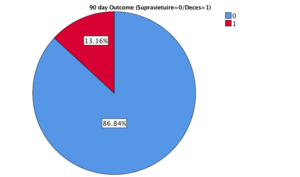